This performance art was based on My second year work, a plaster cast of a tableaux self portrait- which was sanded down to a brick/or single building block.

The act signifies a type of shedding or purging and bears some resemblance to religious acts, particularly a return to simplicity in Buddhist belief. By sanding down the plaster cast sculpture, it reverts back to it’s pre-cast powdered form of pure plaster. The performance not only raises questions about identity of self, but also explores the art form of sculpture.

From Greek art sculpture and Roman sculpture through to contemporary sculpture in a de constructed manner. Here, Roman or Greek sculpture is seen to transform into various other styles including abstraction, expressionism and minimalism etc. as it is being sanded down. 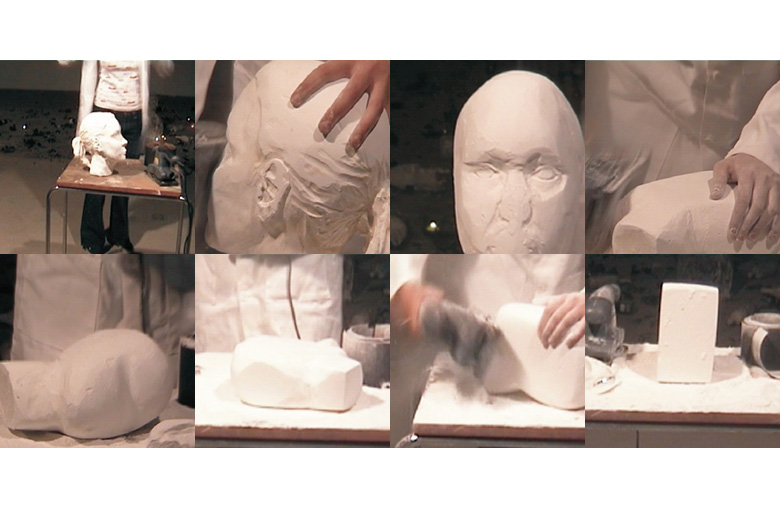 What I loved about this work, was the fact that by sanding the sculpture down to its simplest form, it took the sculpture forward in art history, while also representing art history and movement through the sculptural periods of art.

I wanted the practice of sculpting itself to transcend the limits this art form presents.
Something static and permanent like a sculpture could end up being something transient, such as a single performance that could only happen once.

This piece transforms something permanent into something fleeting. 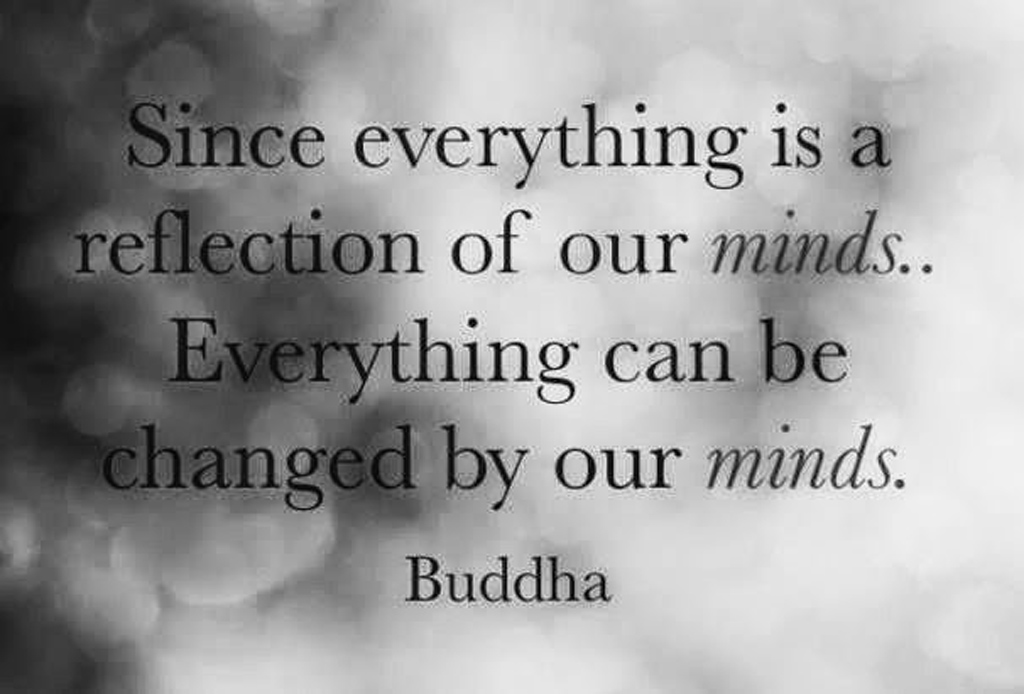 The head pieces were originally created with the intent to show it at a large student exhibition.

Upon viewing the original exhibition,what struck me was the physicality of the sculptures.
The moulds were large and all the other students chose to cast in cement with some students adding to their sculptures to make them even heavier.

To me this made the sculptures and the process even more static.

It represents nothing of an actual person. It was cold, dead and motionless.

I tried to find a way for sculpture to break these boundaries by choosing my materials based on what I was going to do with my sculpture, and not to simply create a piece.

While creating this piece I realised that art is not static.

Anything perceived as static or ‘set in stone’ could be turned into the exact opposite.
The practice of art in it’s traditional form could, and should be challenged.

I have realised that something perceived to be ‘forever’ could be fleeting or momentarily.
The process of making something simpler, could indeed make it rich and complex, by simply engaging with an artwork again.

(videos will be uploaded in the next month)