Last week, after a quick workout that I only got to so late in the week, I decided to squeeze in another 10 minutes to steam.

Sitting down in the steam room I reflected (as I often do) on just how good exercise makes me feel.

I am 32 this year and for the past year or so I have been realizing more and more how important our health, family and friends are. These things we so often push aside when we get busy with work.

Work is my art, and art is very much part of what makes my life; life.

Another lady got into the steam room a short while after me, and we started talking. I told her my realization and just how I constantly try to shift my focus to the most important things in life as I get older.

She replied by thanking me for ‘making her day.’ I said thank you, but was thinking to myself how what she just said in turn made my day.

This made me think of a video clip of Viviene Westwood I watched the other day. This claimed that people should read more and widely. She said what we don’t understand in one book or artwork we find in another book or artwork later on. There is a pattern- a connection we find in reading other people’s ideas or thoughts. This make us realize certain things, we understand and connect more of these thoughts the wider we read or view art.

I think it is some sort of language between things – a puzzle – and we find the pieces the wider we look and the picture in that way becomes clearer.

What Westwood said, could be taken even further into everyday life – one life influencing the next, one artwork influencing another, a book inspiring a film, and film inspiring a thought etc.

I want to say the way I view life is like one big puzzle, and endless conversation and a story where meaning gets added the longer life on earth continue.

I think in this way an artwork could become so abstract in meaning by becoming part of this ‘language’, that the only thing carrying meaning for the artist him/herself, is more the process of creation and not the end product.

That art for the artist is not the artwork, but the experience of creating the work.
This maybe is also what distinguishes an artwork from a product.

My own art practice and the works I produce I think is possibly the best example of this for me to write about.

We could take anything from very early work like me changing my name right through to Superdry.

The title Superdry derived from a dream I had of my sister handing me a small Orca and me placing it in a Superdry handbag.

The Superdry handbag in itself is a fashion item, and massive international ‘Brand’.
The artwork being part of Afrikaburn in 2017 is displayed in the desert – therefore the title now connects both the dry desert, fashion etc; and it could go on and on.

I keep thinking of more bits and pieces and my idea of the end product always gets influenced; new ideas are often born in this way too. Like a narrative of sorts.
Maybe it is here where an artist’s signature ‘style’ derives from.

For example, the artwork (Superdry) itself and its cause (freeing captive Orcas) made me think of Damien Hirst’s dead shark suspended in a small tank filled with formaldehyde.
The title for Hirst’s work: ‘The Physical Impossibility of Death in the Mind of Someone Living’ also seemed so (in) appropriate in the case of Orcas in small tanks in captivity.

Hirst’s artwork: The Physical Impossibility of Death in the Mind of Someone Living, 1991: 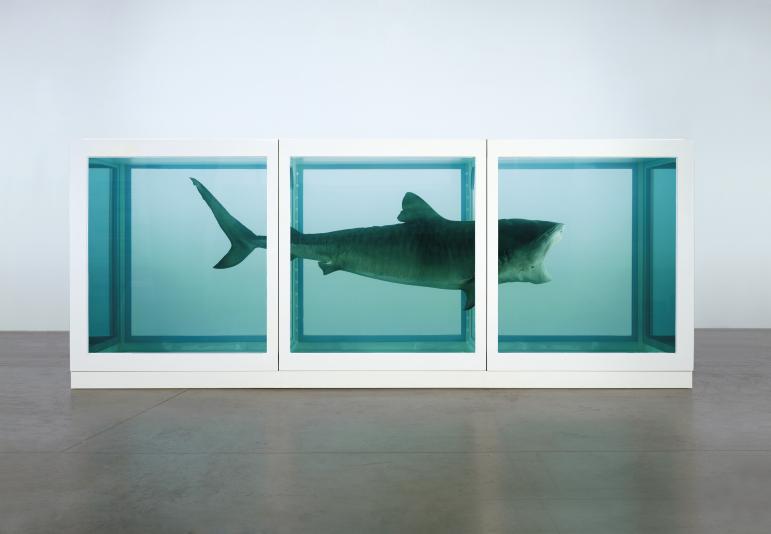 By re appropriating the name by leaving out: ‘The Physical Impossibility of…’ and leaving ‘Death in the mind of Someone Living’ it gave me the perfect title for the artwork’s website.

Banksy re appropriating one of Pablo Picasso’s very famous saying in a very Magritte inspired way: 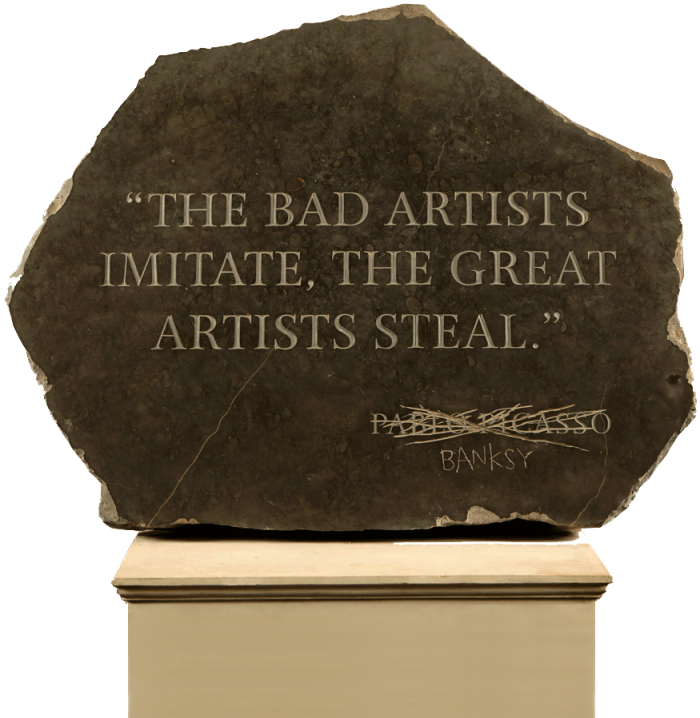 To relate Superdry even more to Hirst’s very iconic work; it made sense to make Superdry’s website look the same as Hirst’s page.

Obviously not ‘exactly’ the same as there are minor restrictions, but this to me only add to the idea of fashion and ‘fake’, and artificial environments these Orcas live in.

Almost like a pair of fake Nike Airmax – they are the same, but the quality is just ‘slightly’ different. 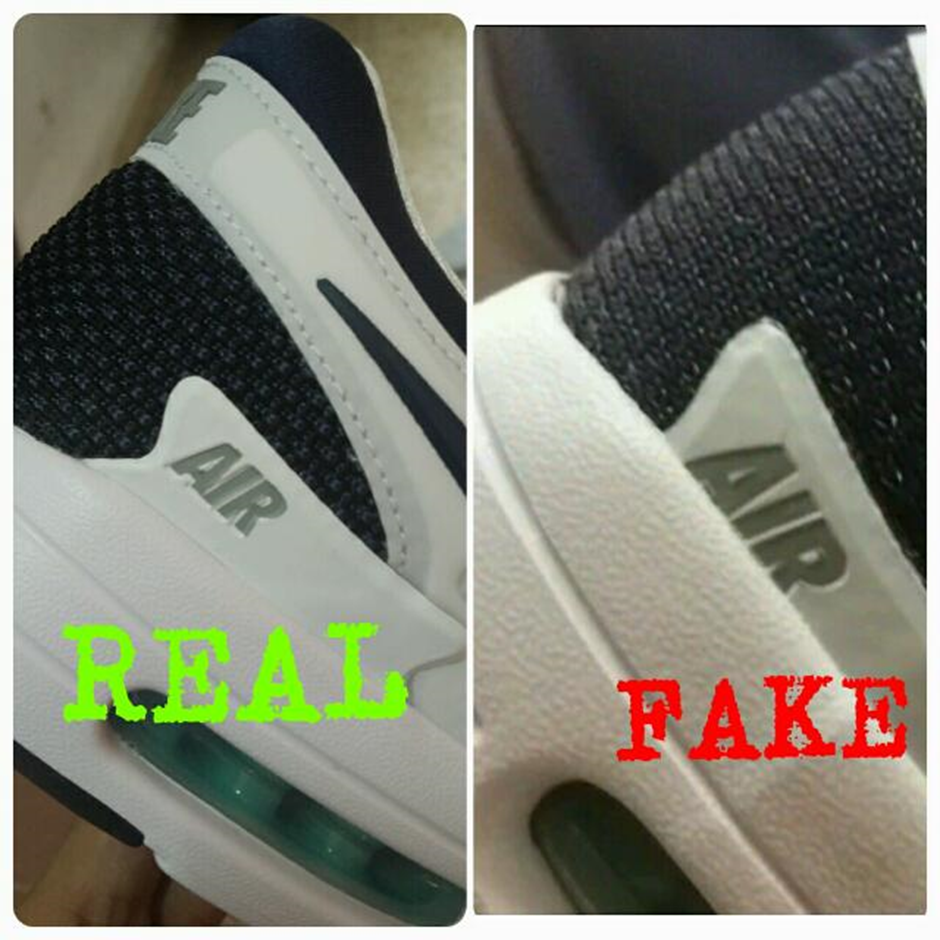 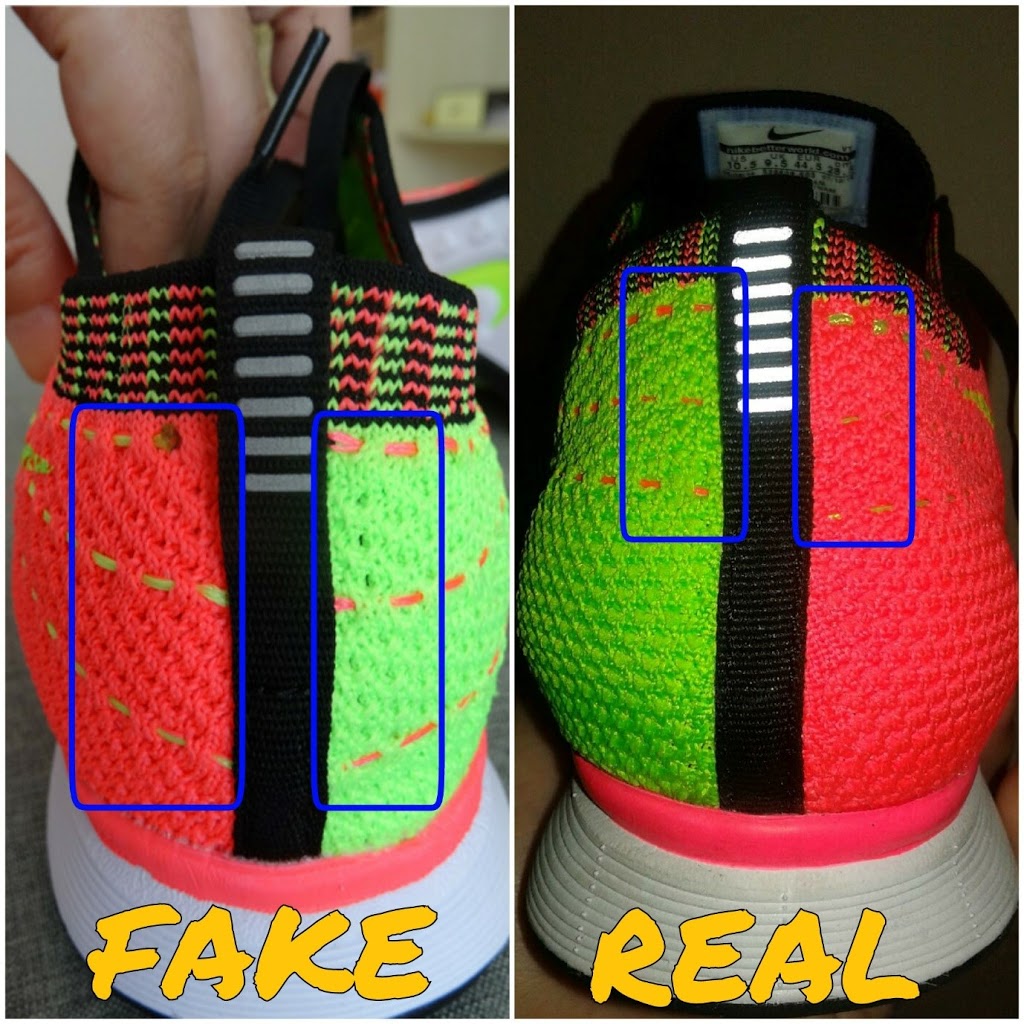 Hirst’s shark pin: (The Physical Impossibility of Death in the mind of Someone Living, 1991): 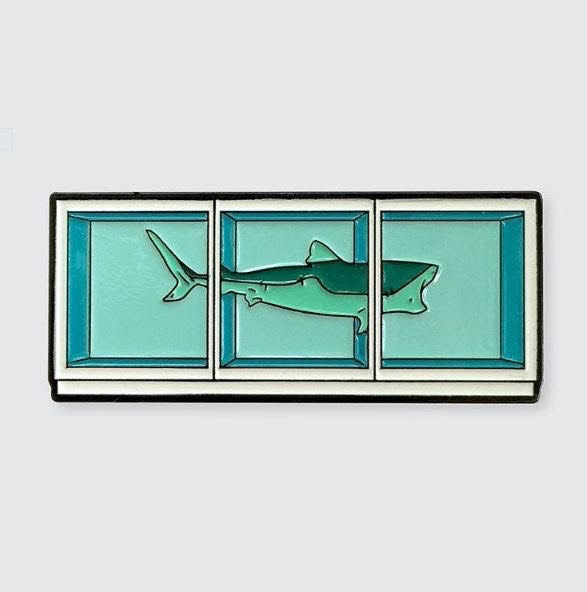 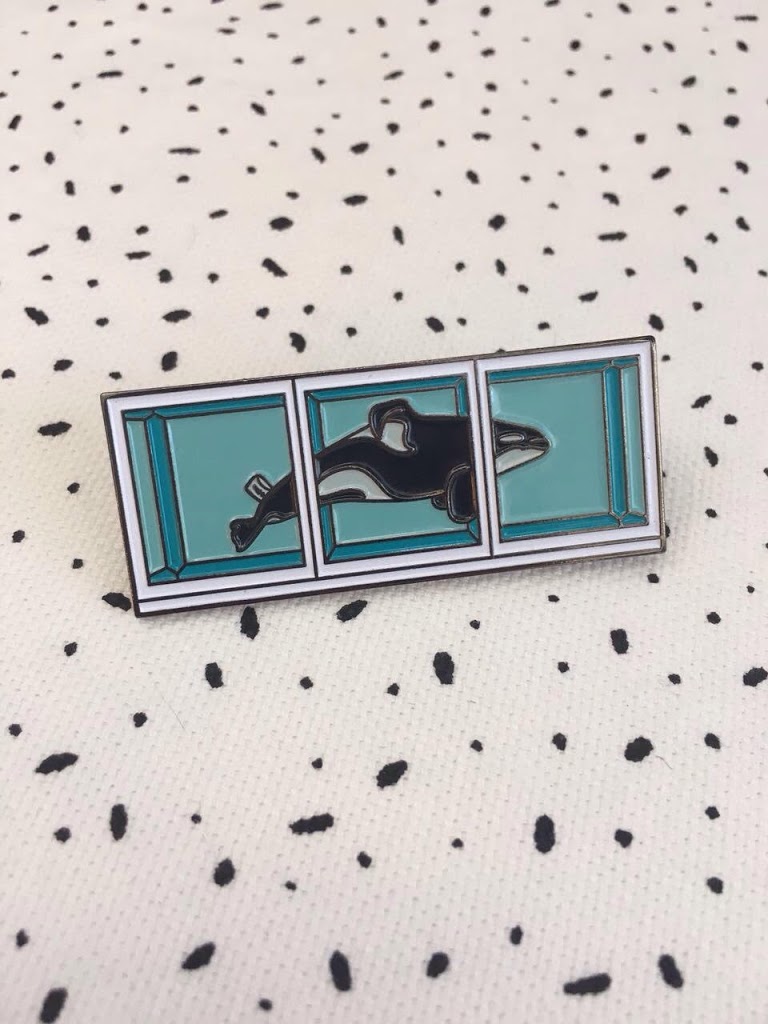 can carry on and on about how all these ideas, and how I thought of all of them, how they link in together and how this then influence and inspire my next artwork or idea.

This conversation between all elements of life, but particularly between art and life is what gives an artwork its meaning.

To read more about the project please visit the website: www.deathinthemindofsomeoneliving.com