I find myself haunted after seeing the image of little, three year old Syrian refugee, Aylan Kurdi (as well as the bodies of other children) washed up on the Turkish beach.
After discussing my relationship to images in a recent blog post, I mentioned that I have a very good memory of the images I see, even from when I was very little.
Images have a profound effect on me.
I think in Images, I remember in Images, I dream in Images, I communicate in Images. I live my entire life visually.

This image tore my heart out.
I find myself crying when thinking about it.
It is the single most powerful image I have ever come across.
It haunts me.
It disturbs me to the core.

It made me wonder how this little boy, and the other parents of these little toddler bodies -which were photographed and posted- must feel.
The night I saw it, I immediately climbed down the steps and went to Luke, where he was sleeping on his little toddler bed.
I can only imagine the pain these parents must feel.
It made me question the ethicality of posting such imagery.
Images with such power that they change the world, yet so personal.

I thought about ignorance.
That of humans as to what is going on around us.
Is this what we need to see in order to feel a connection to fellow human beings?

It made me think of the right to have a choice in what you see.
Social media has stripped us of this right.
It made me question whether it would have been better if I did not see the image, because I can not get the image out of my head.
It has consumed me.

I thought about the ways we view things, and my sister that now lives in the states.

She lived here in South Africa till two years ago. Recently she mentioned (pre the Syrian image) that she was affected terribly by the amount of beggars etc. around Johannesburg during her last visit.
It was strange to me as she was not that affected by it when living here.
Do we become de sensitized according to the amount of time we witness something -in the same way we don’t easily laugh as adults like we used to as children.

It made me think of ways to try ease the horror this image has made me feel.

I usually use the reference of an image I chose many times in the beginning of the drawing- the further I am the less I use the image. As the drawing starts taking on a life of its own, becoming free from the clutter of its surroundings, the picture/reference becomes less relevant.

I want to say that through drawing the image I am set free in the same way I usually free the subjects of my references. However, I think this image is simply too powerful.

I wonder what would happen if I had to draw the same image over and over. Would I not need the reference at all?
Will I become de sensitized to this image in the same way South Africans have become towards beggars at street lights.
Will it do the opposite?

I wish I could forget this image, but it is too late.
I won’t hesitate to draw the image a hundred times over if someone guaranteed me relief.
But there is no guarantee, it might get worse, and I don’t know yet if I can risk having to look at the image/s so many times in order to draw it.
I have been avoiding any links or anything related to the image, as I cannot bare to look at it.
It breaks my heart.
I can only hope that drawing the image/s will help, and that I will build up and maintain the courage to view it over and over when drawing the tiny bodies.

For the parents who lost children, as well as parents of suffering children around the world, I have no words to describe my empathy.

To the parents of the Syrian toddlers who drowned, and to those whose children were photographed I can with certainty say that your children’s lives changed the world for the better.
These pictures are very personal, and I am not sure how these parents must feel about the pictures being made public.

I can only say that I am sorry Humanity failed you.
That I hate war and I have no respect for soldiers.
Violence is not acceptable.

To the victim of these wrongfully socially constructed borders, my heart goes out to you.
I am so very sorry.
I am certain nothing will erase this from a parent’s memory.
I hope somehow you will find some comfort. 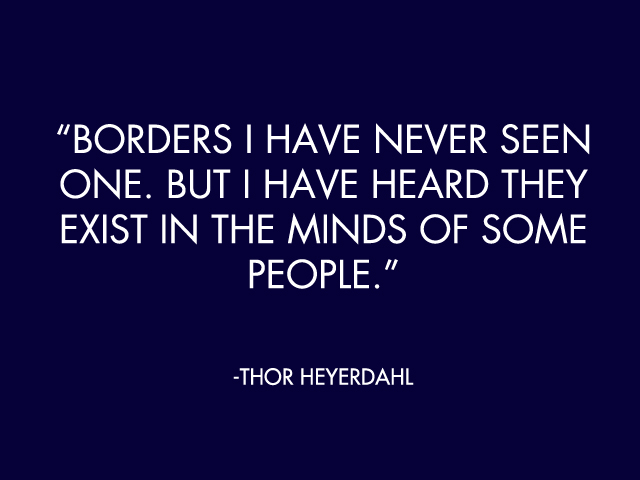