These Sylvanian Families were common toys when my cousins and I were little – and I found them extremely adorable – the most adorable of all toys. I never owned any,sadly, and it has become a symbol to me of how even people the closest to you can still not understand your biggest desires or fears.

This reference of ‘Sylvanian Families’ relates to the migration crisis and the vocal resemblance it has to ‘Syrian Families’. These toys are all little animals dressed in clothing – with ‘dinner table’ sets and kitchens, baby strollers etc. This obviously enhances the idea of ‘Westernising’ and ‘the American dream’.

This in turn relates to Orca and how they are ‘displaced’ by humans. Animals such as Orca have moved over time as the earth has evolved. Whale bones are often dug up in deserts that were once ocean. Hence the title Superdry – referring to the habitat that became unsuitable due to lack of water: ‘Super Dry’.

I once dreamt that my sister gave me a miniature male Orca. I wrapped him in plastic and ignorantly placed him in my expensive ‘Superdry’ handbag. In this dream I went to the bathroom and descovered that my Orca had died.

I took the plastic off and in a horrified state of the worst guilt; I tried to revive him under the tap.

To me it is an indication of how man are in some ways moving ‘back’ evolutionary speaking. Our greed and ignorance displace these animals to an environment that is completely unsuitable for them – forcing them to go crazy in return.

In another dream I had, I touched a large male Orca in a sea like pond filled with Monet lilies. His tale was made of fur but I never got to touch him. This often happen in dreams of Orca – I so badly want to touch them, but somehow in my dream something or circumstance prevent me.

These giant teddies represent the souvenirs you buy from the shop at Seaworld after a show. These feature giant tags – embroided with the title – ‘Superdry’ as it is on the Superdry logo- with Syrian Families replacing the Japanese lettering below Superdry.

People watch the show of a Killer Whale with a collapsed Dorsal fin at Seaworld, yet the one you buy at the shop after the show has a perfect Dorsal fin.

This is such a great example of just how selectively ignorant people can be. This relates also to advertising, television and media, the migration crisis and many more political happenings, as well as Seaworld and Orca directly. 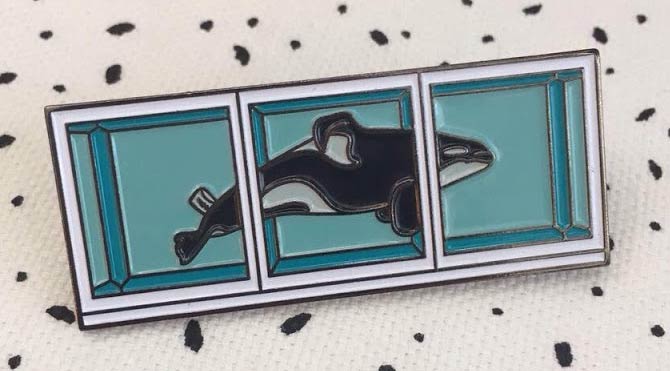 Donates & Support
We want Superdry to travel and spread the word as far as possible. If you want Superdry at your event please contact us here 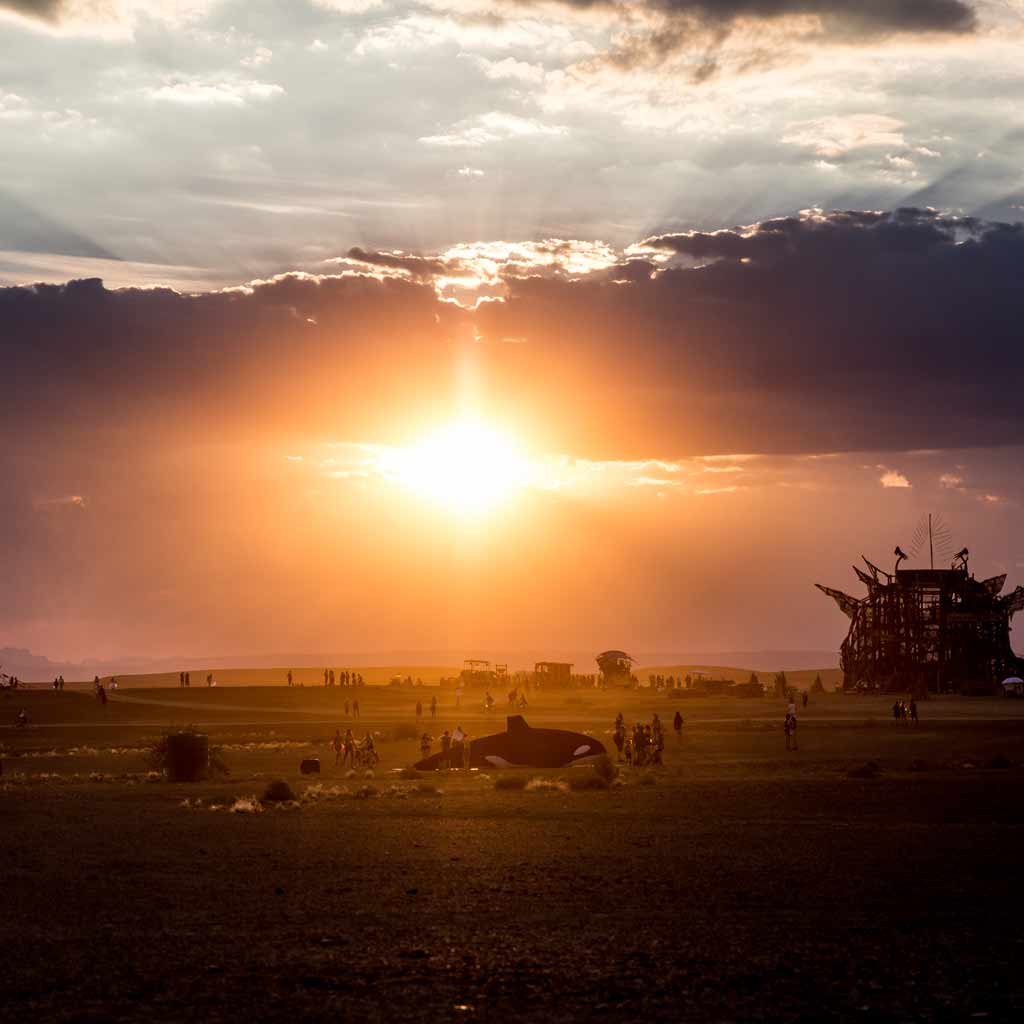 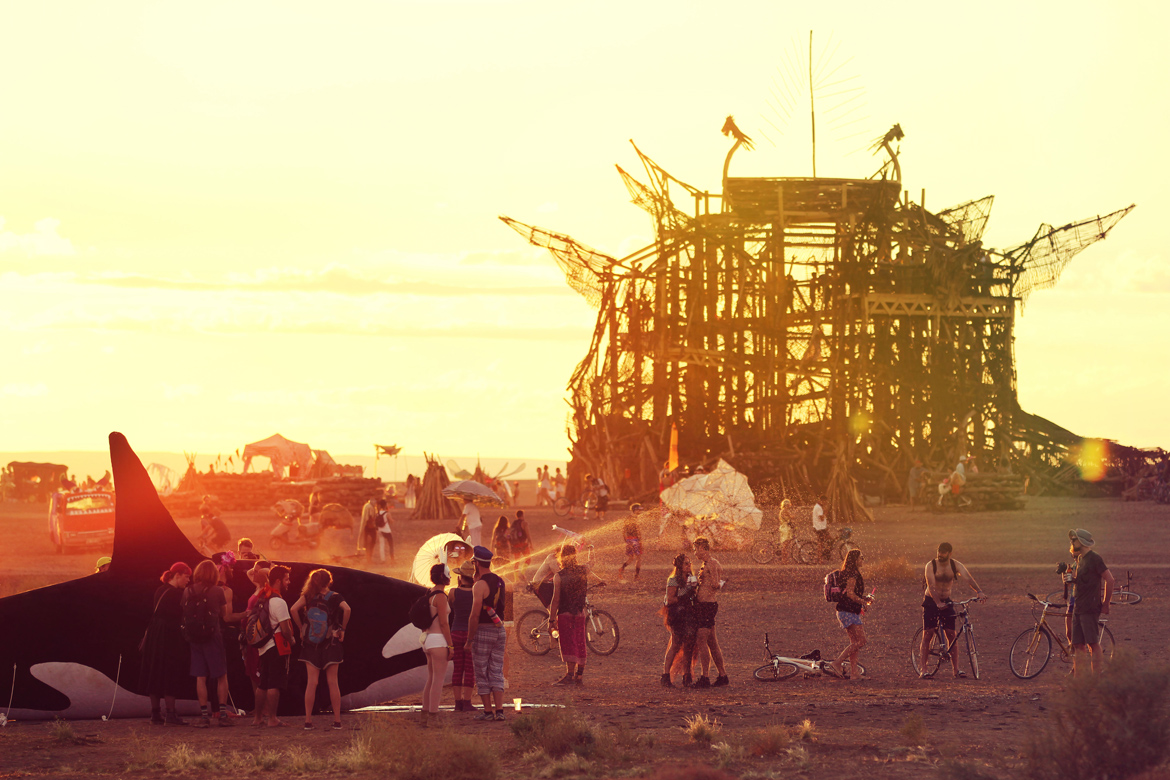 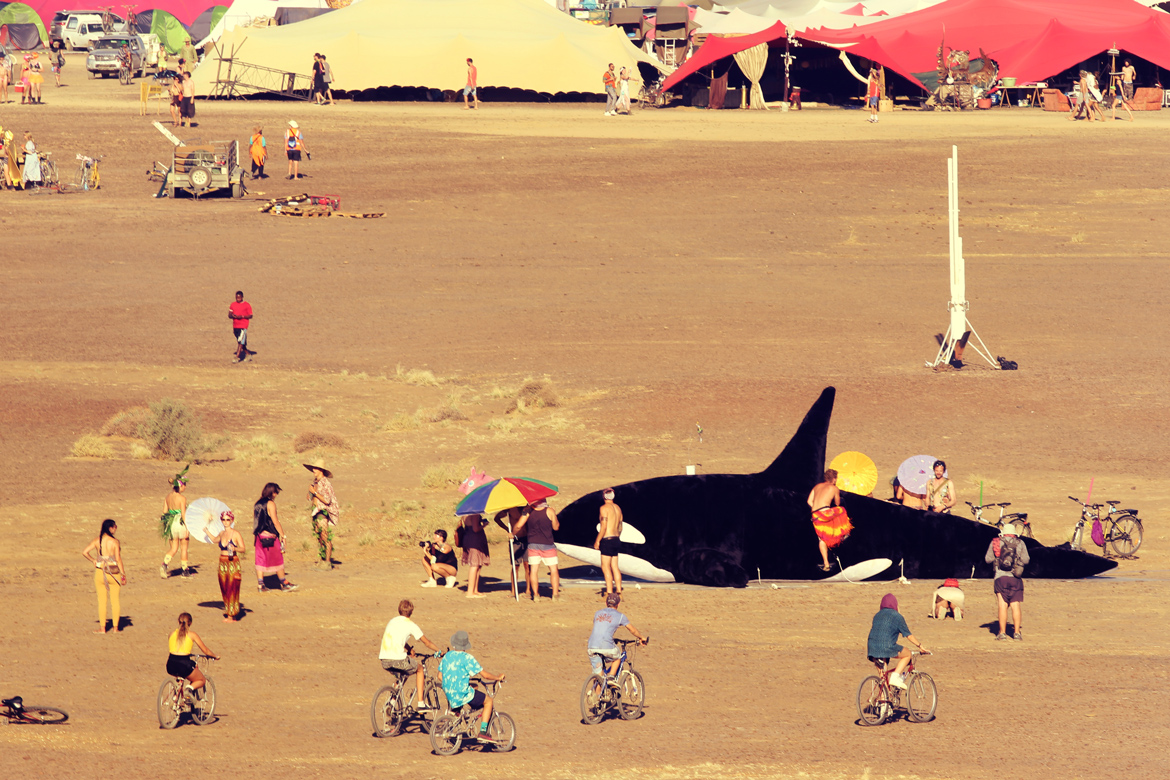 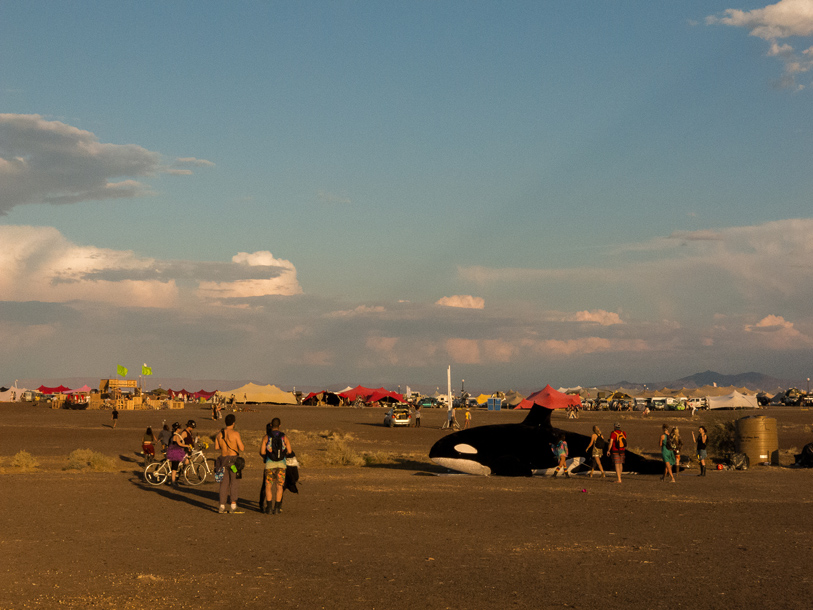 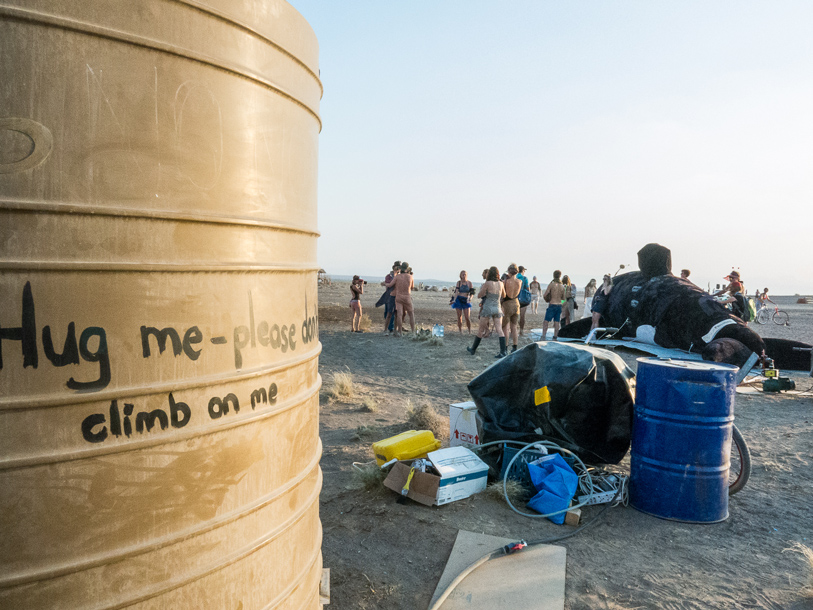 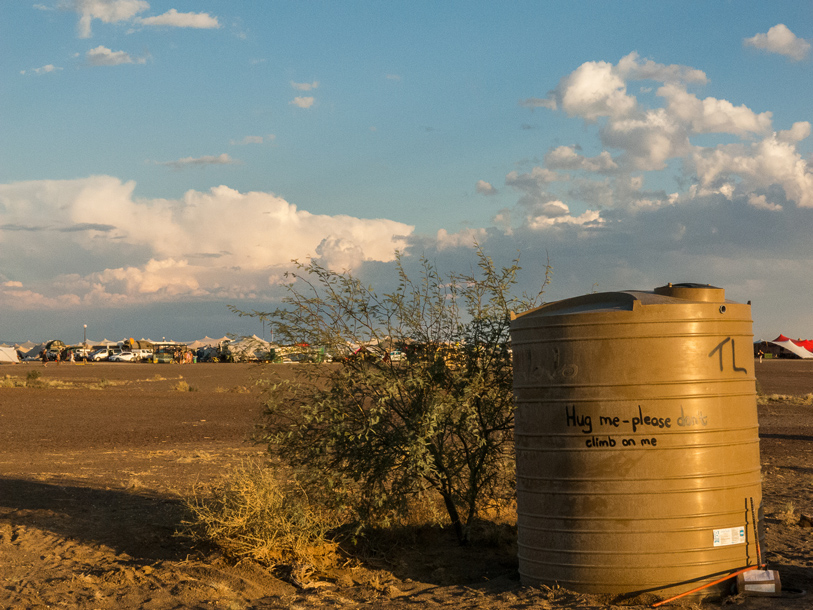 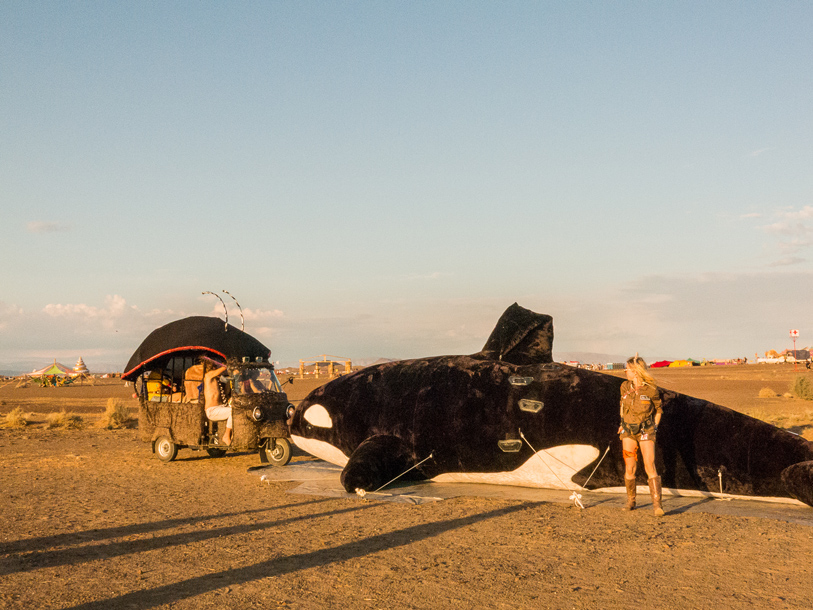 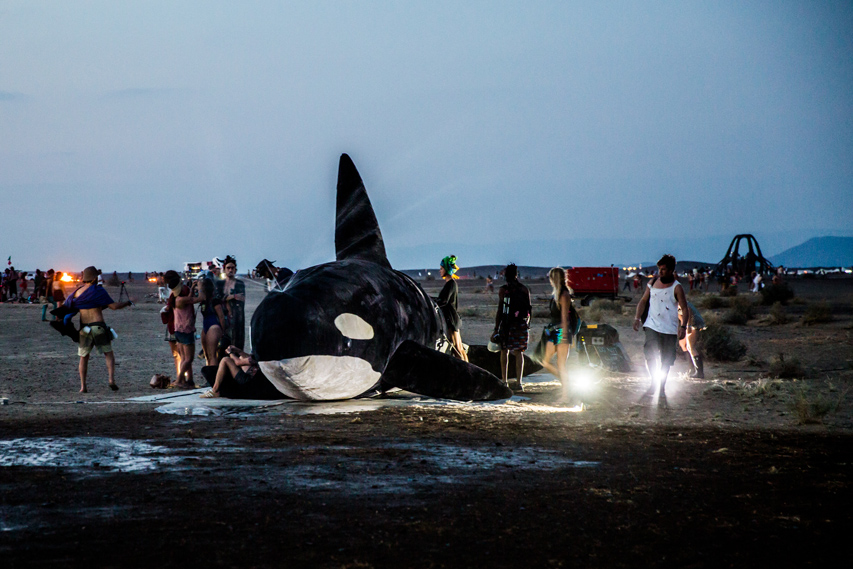 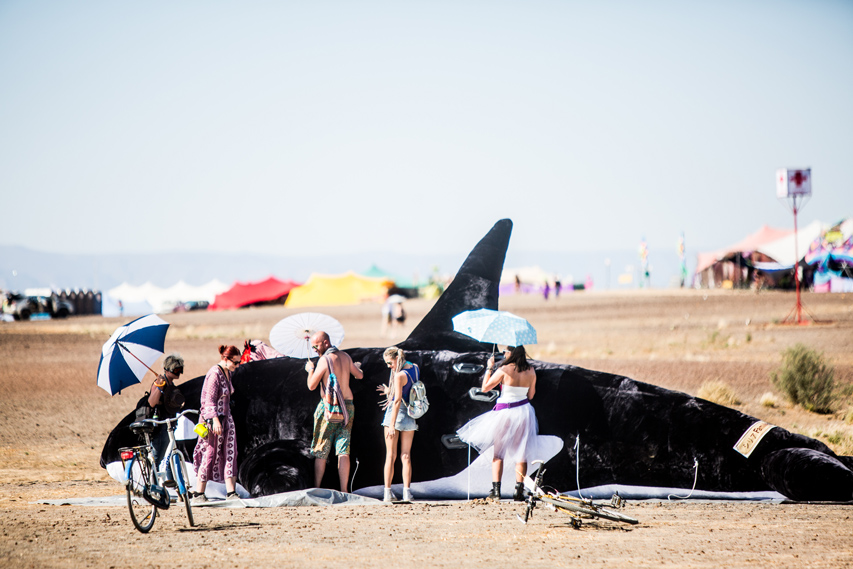 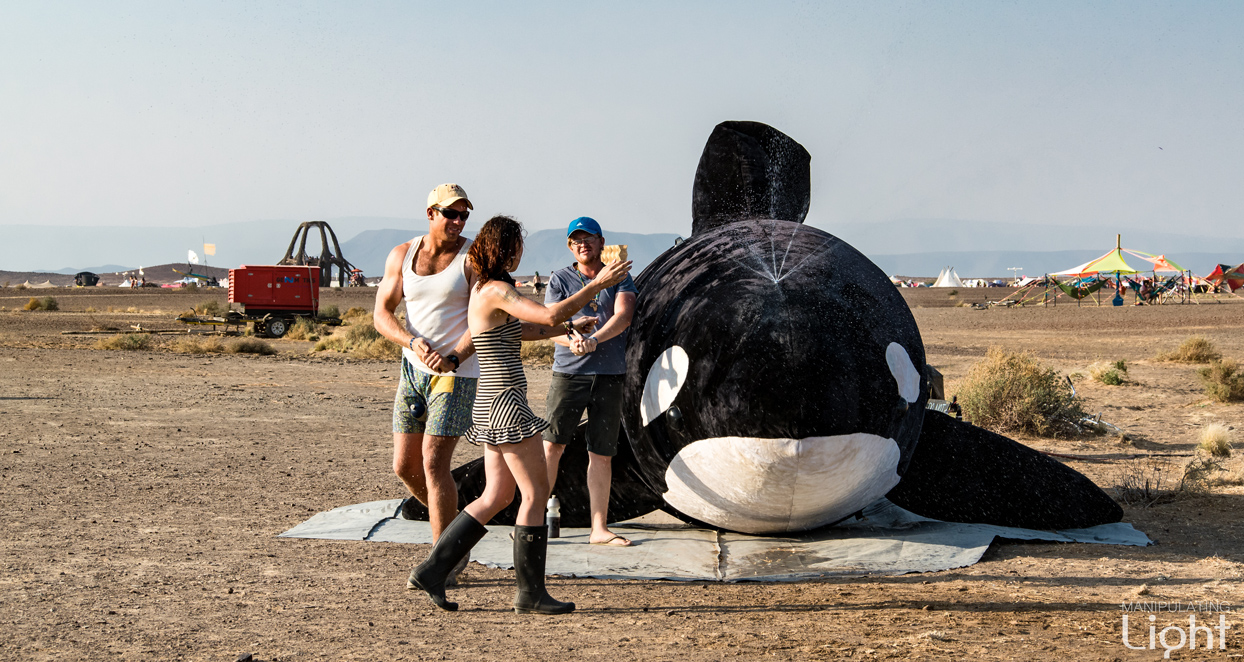 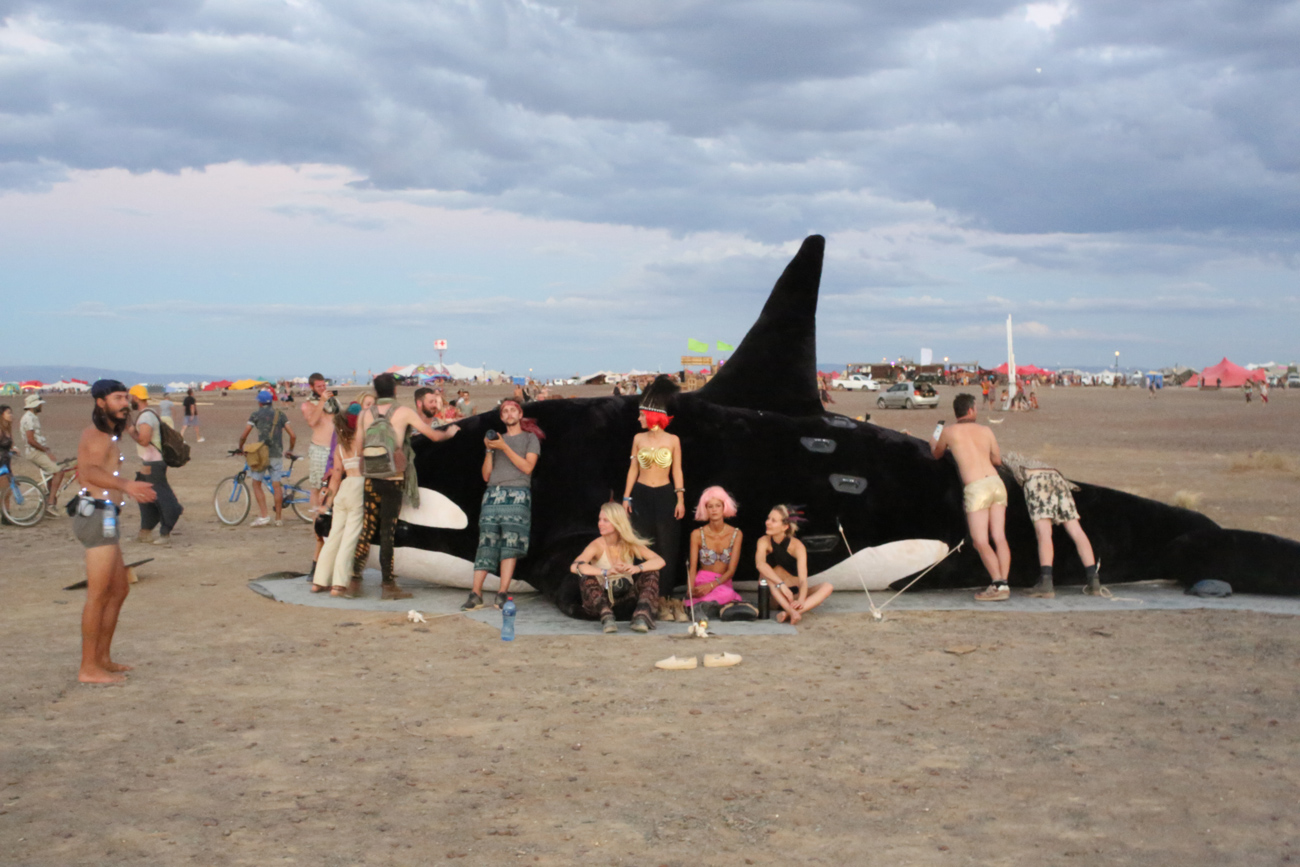 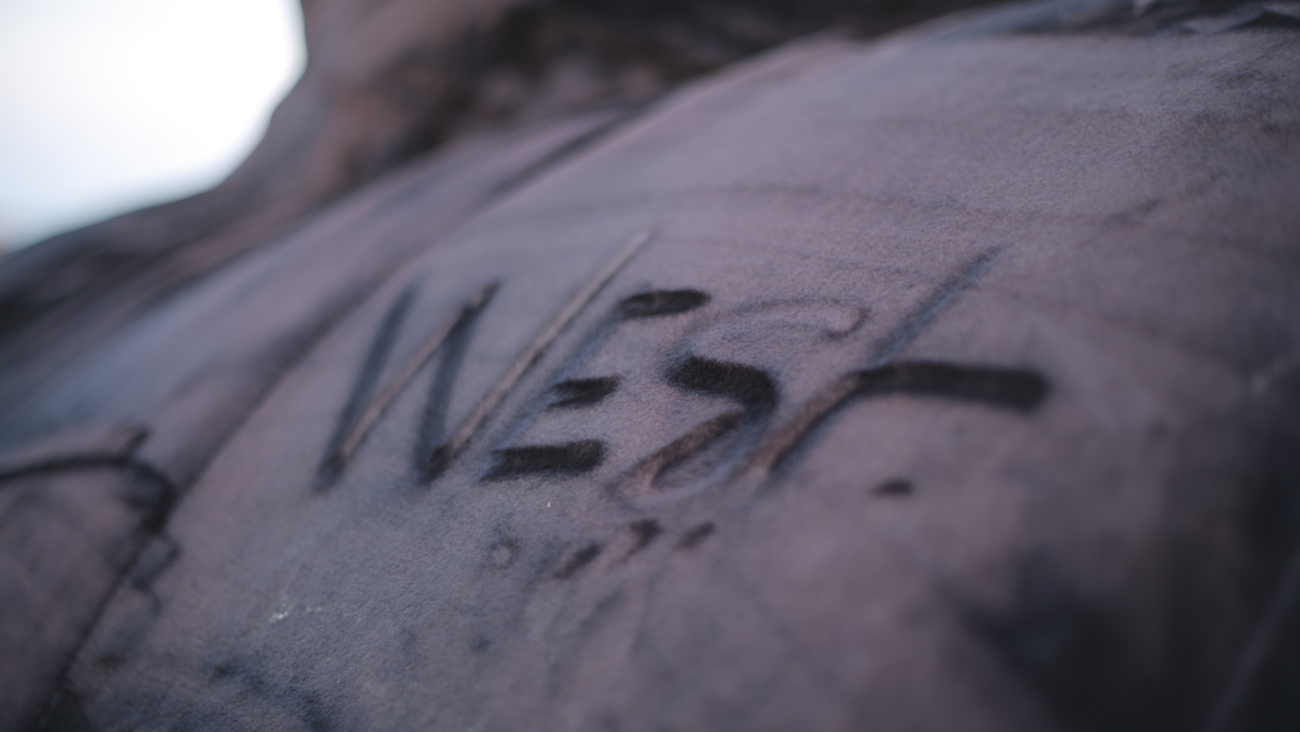 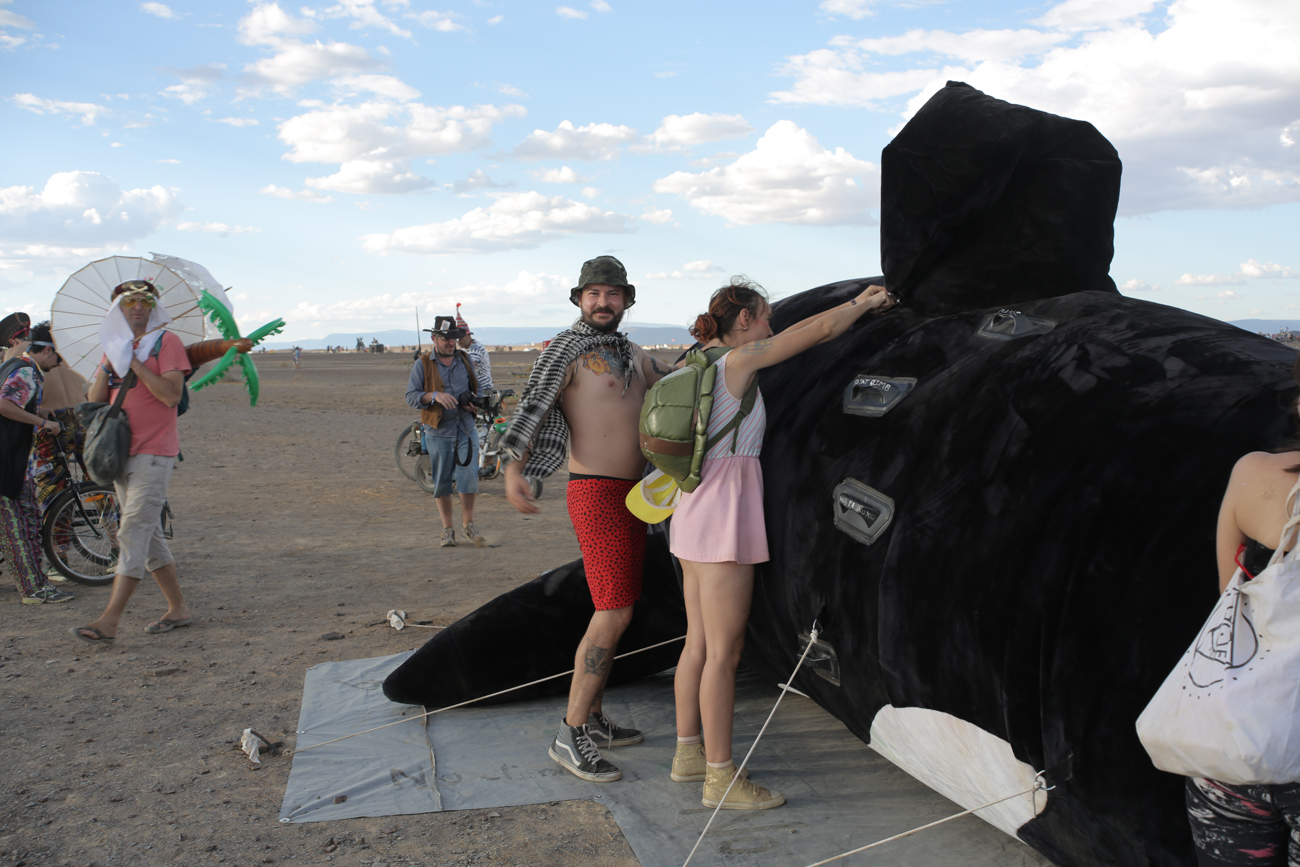 Photos: To be credited