A direct comment of the artist’s experience of art and art criticism. In CCV, lecturers and students were filmed during a crit. After which they were informed of the recording, and it was replayed to the audience. A recording was made of this as well.

This work questions the validity of art criticism, particularly in an ‘art-institution’, and to what extent art can allow being assessed in such a formal manner. In fact, it was conceptualized when leaving the university after a bad crit, waiting for a traffic light to turn green.

“Roelien, I hate you for this…”
– Jo Racliffe (Lecturer attending the Crit)

“I want to talk about first and second hand interpretations, but I am struggling to talk seeing myself on the television screen every time I look at it”
– Karel Nel stuttering on seeing himself on the playback/s. (Lecturer attending the crit)

“This is so funny!”
– Jeremy Wafer (Lecturer attending the crit)

“Almost miming the craft of thinking. This is the sort of stuff needs to be shown on the Venice Biennale!”
– John Bauer

Peter van Straaten to me: “To have someone like you, that is actually interrogating that space, that is part of that zone that is interrogated at the same time, and poking fun, teasing is fantastically beautiful.

It is like you’re someone on the inside (of art).

For me the power of your work is not even so much in that paradox. It is that you create a reality – the same with CCV – People storm out. This is far more exciting.” 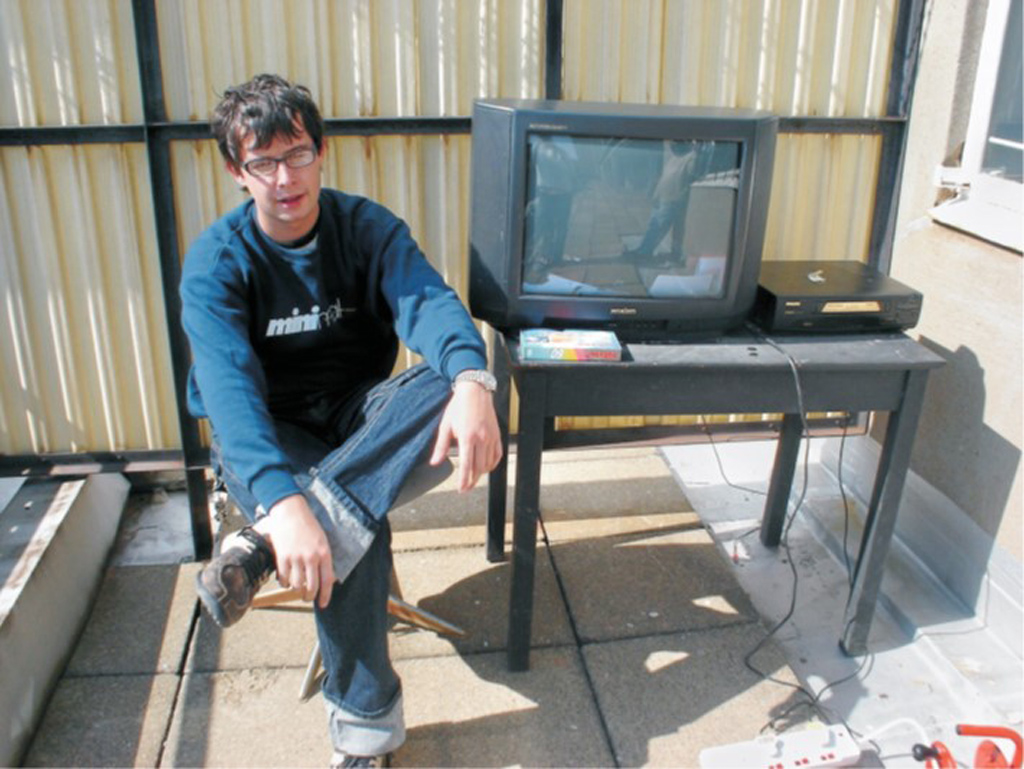 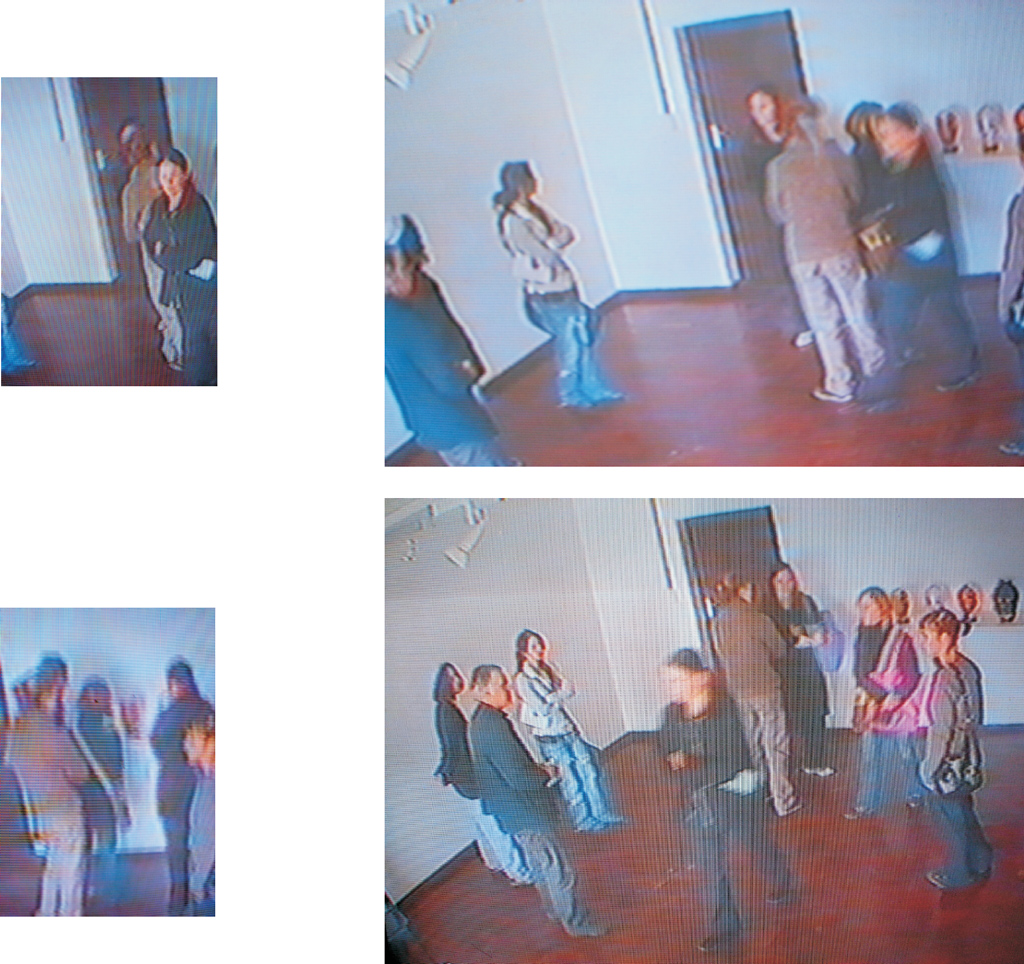 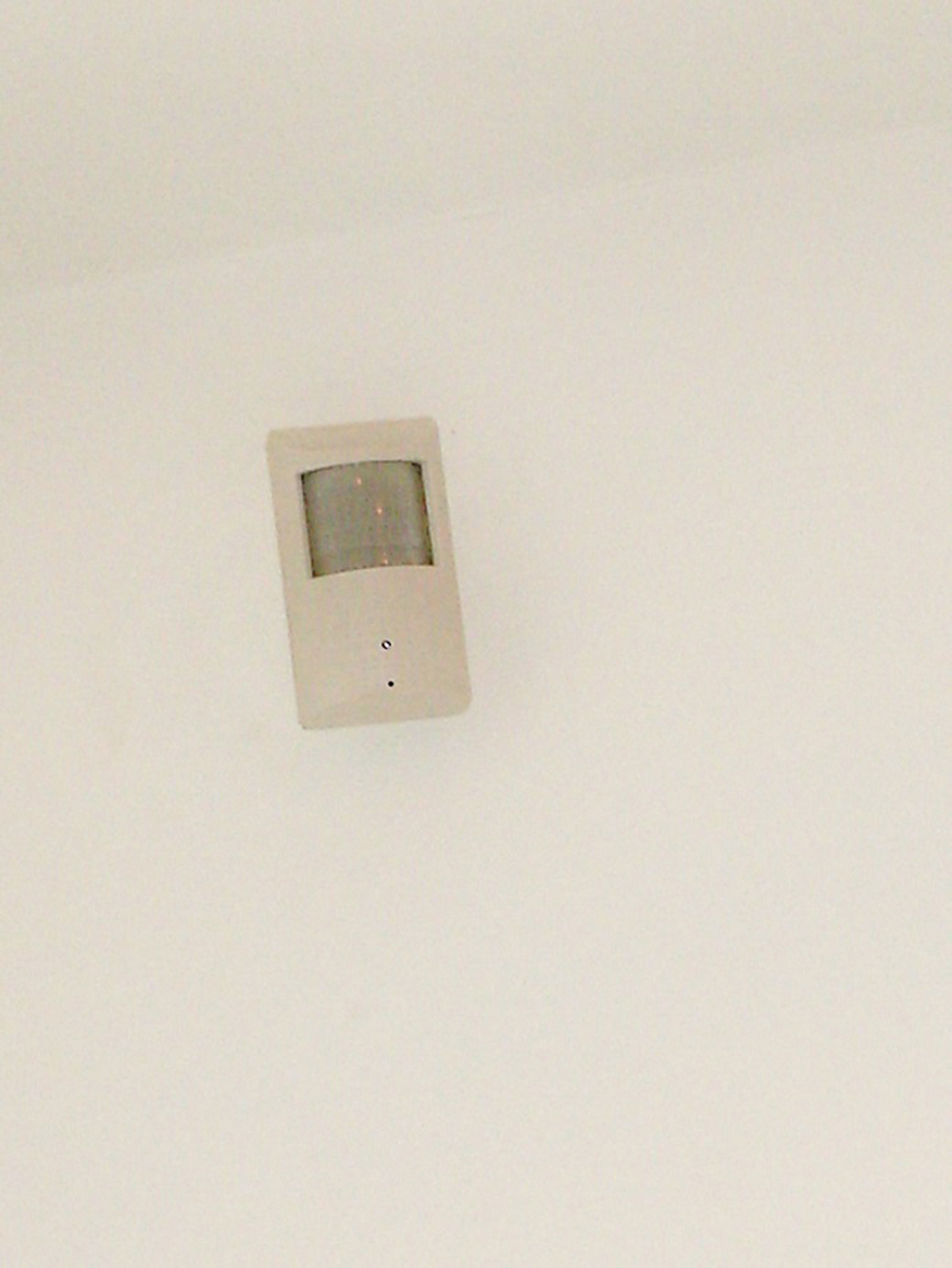 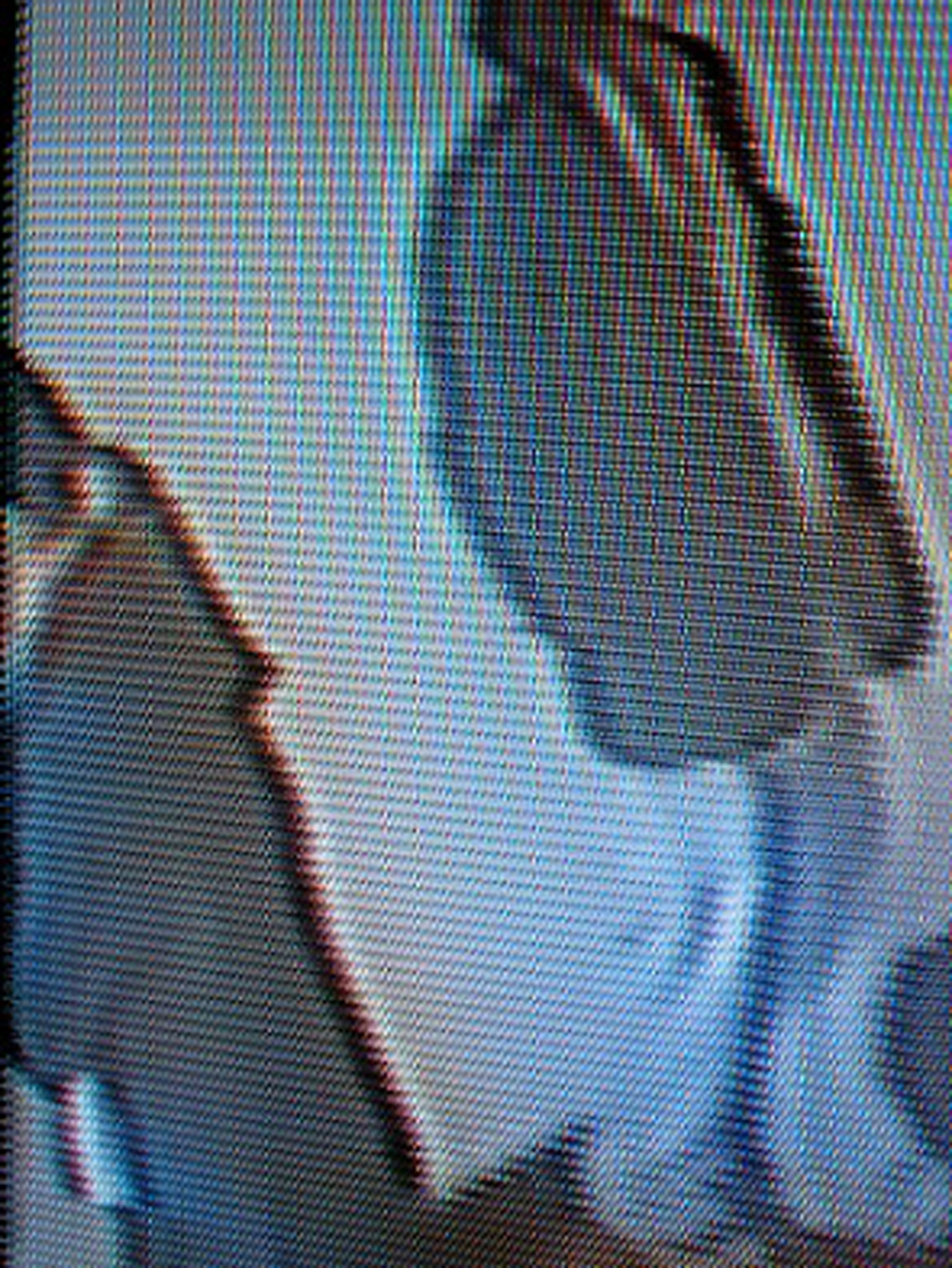