This work comments on branding. Different brands work with the ideals media set to convincingly trick the consumer. Media portrays idealistic beauty; whilst brands such as Coca-Cola, when consumed, destroy such ideals. The exercise devices promises ideal bodies- while media advertises. By contradicting these media ideals, one brand influences or enhances the consumption of another.  This causes a never ending spiral of consumerism that spins between the ideals set by media, and those same ideals desired by the consumer. The consumer strives to reach these ideals through the use of these branded products. 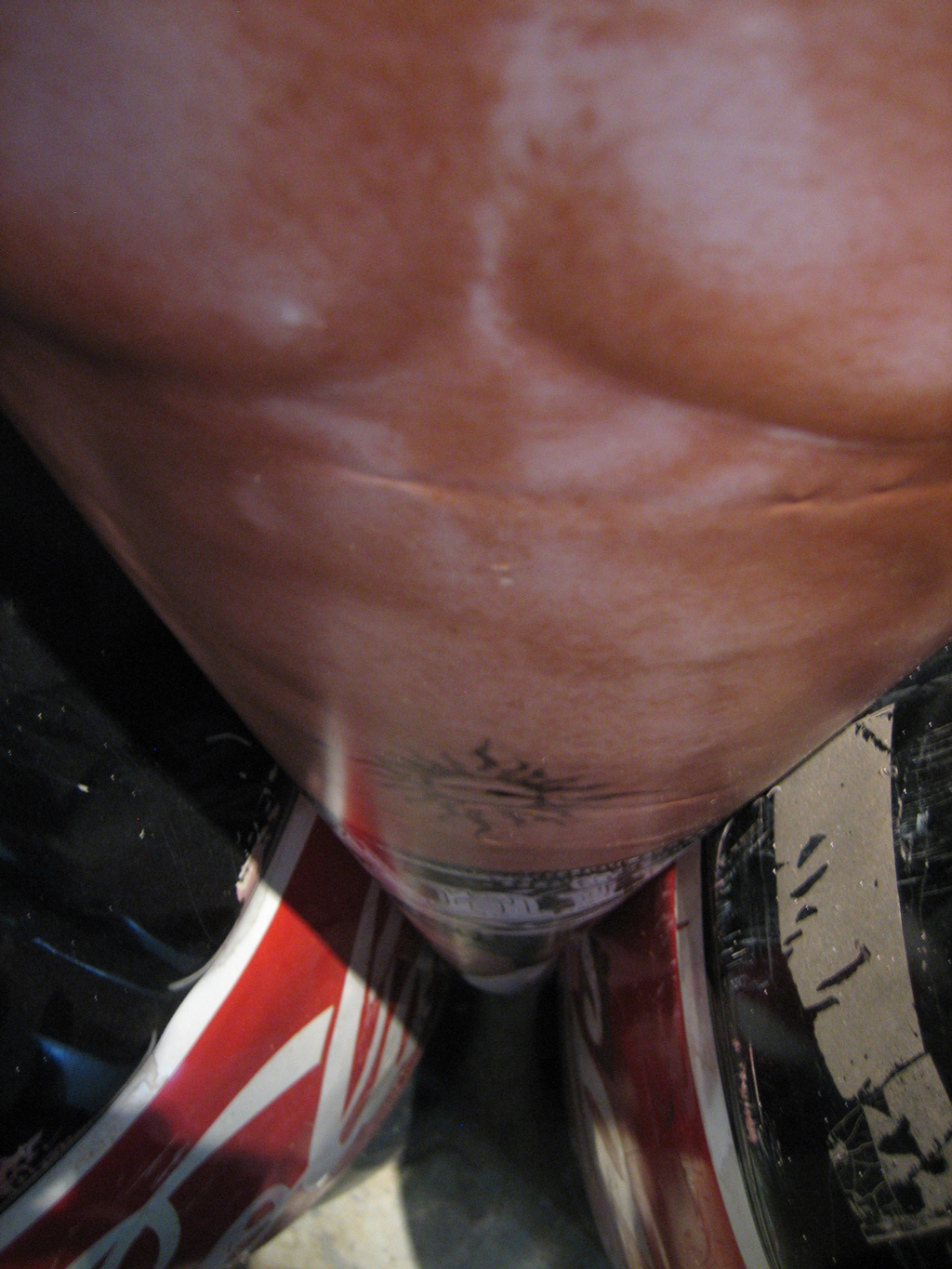 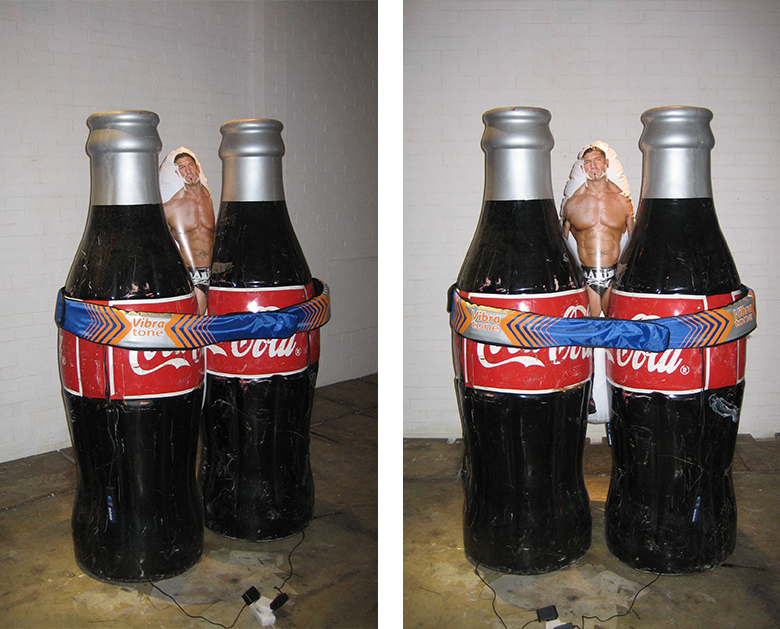 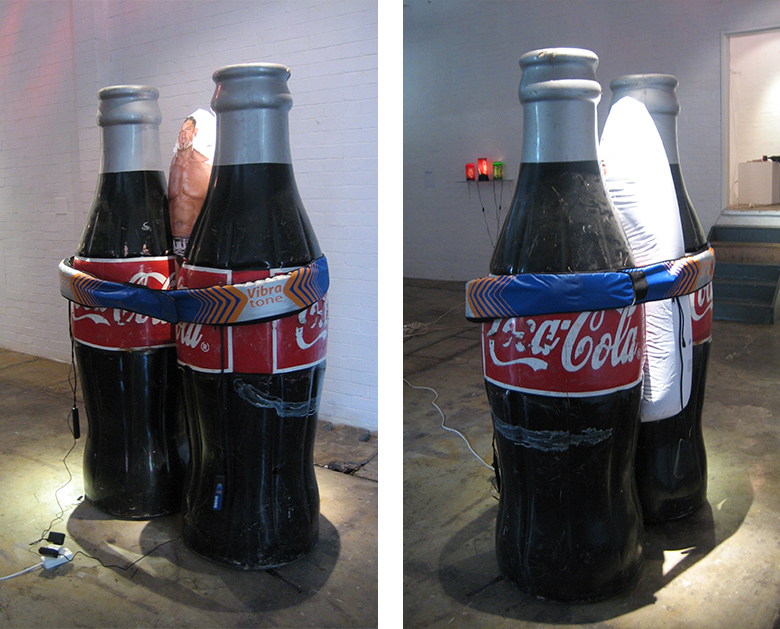 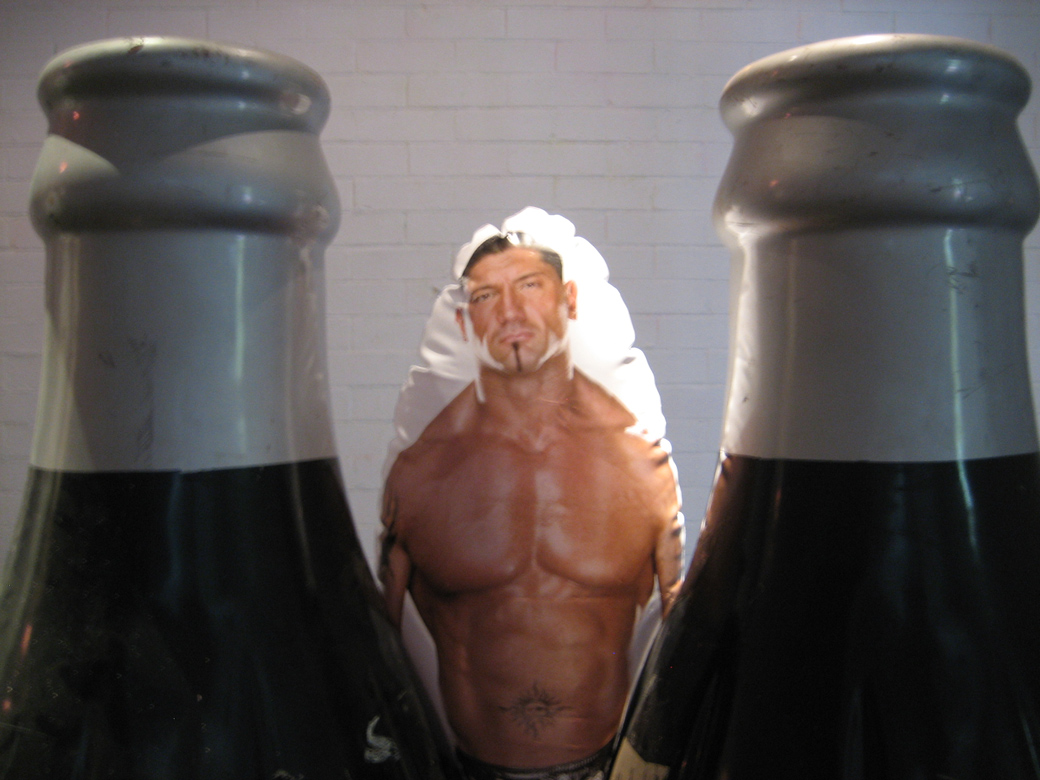 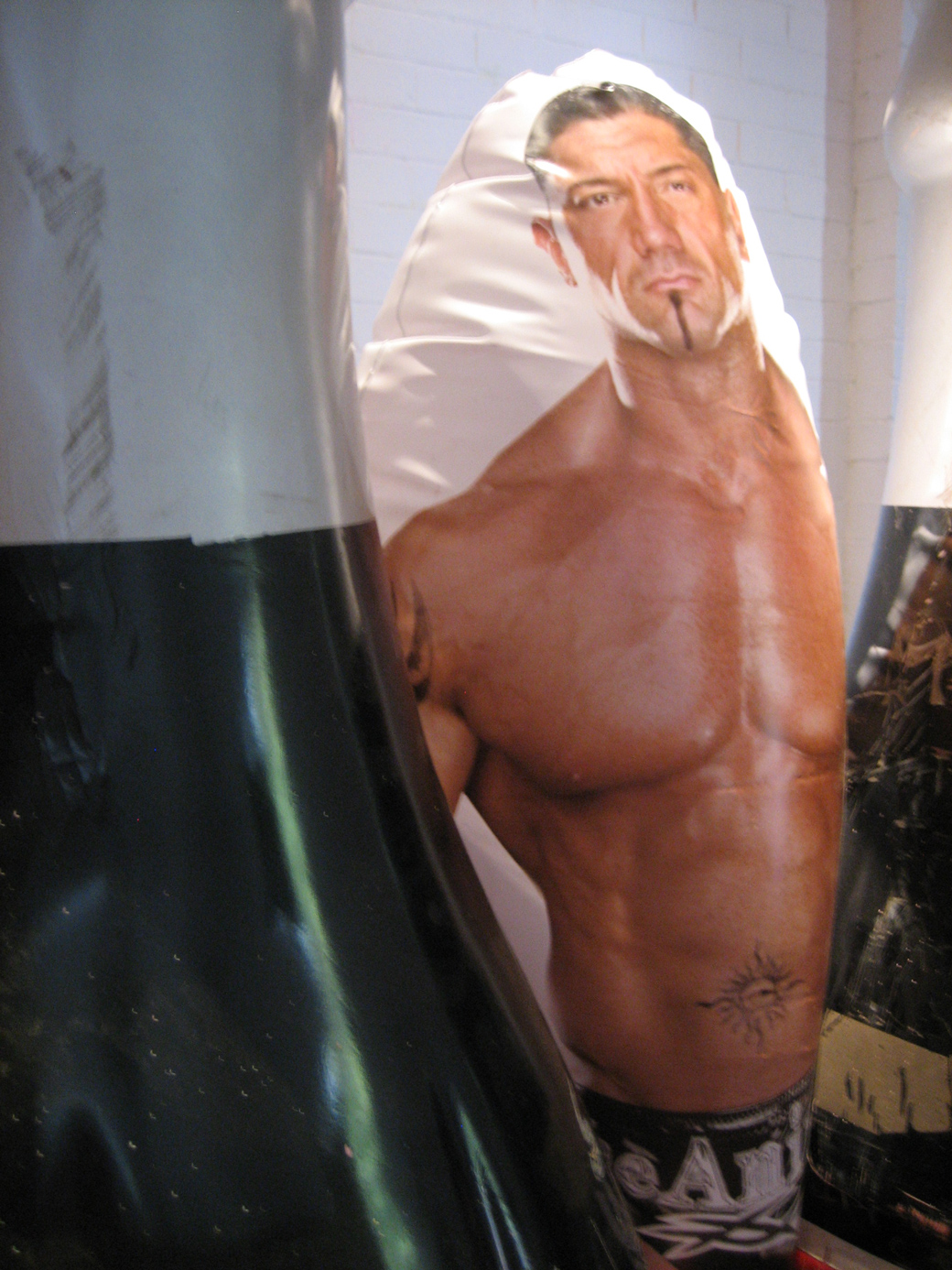 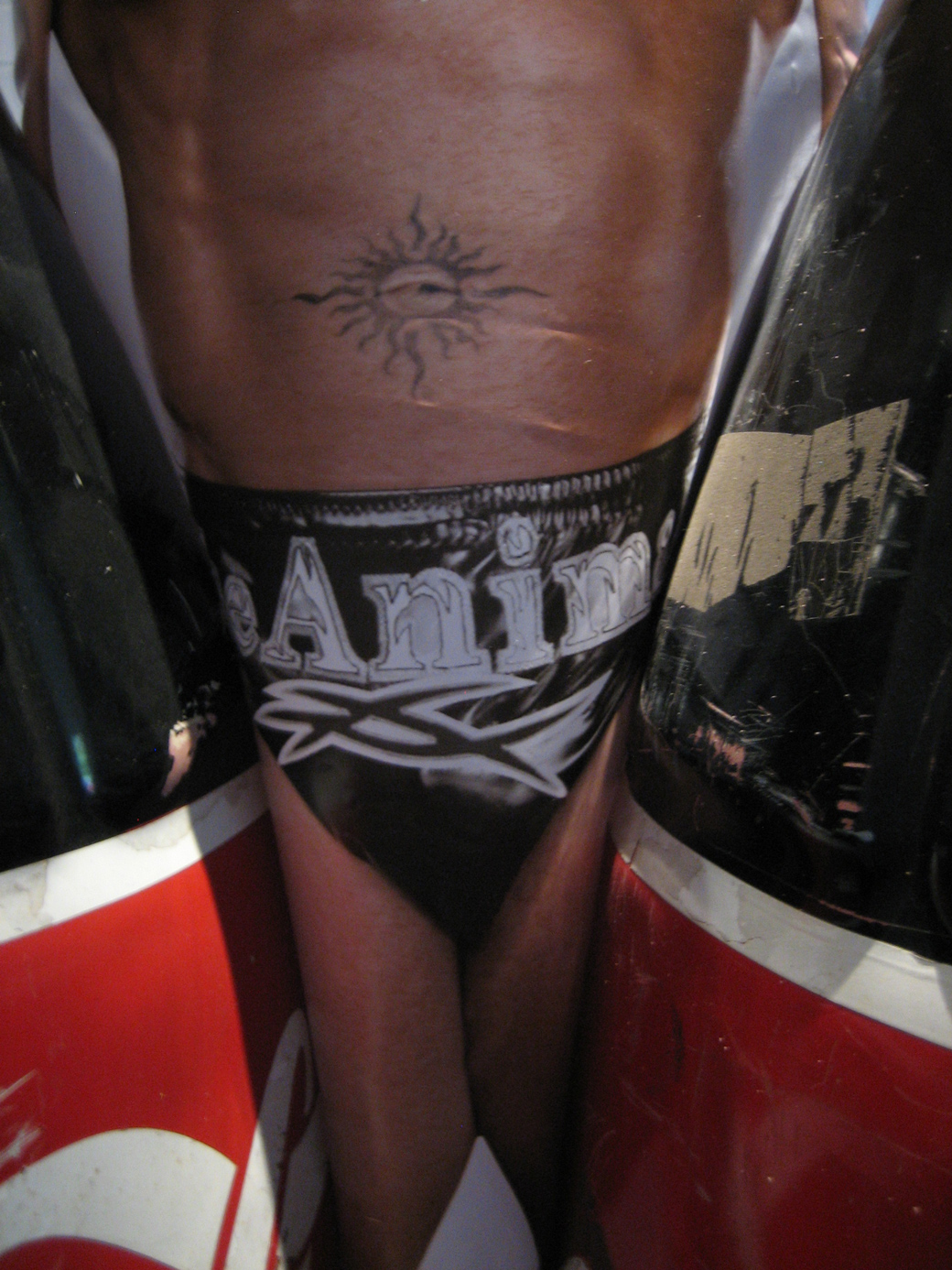